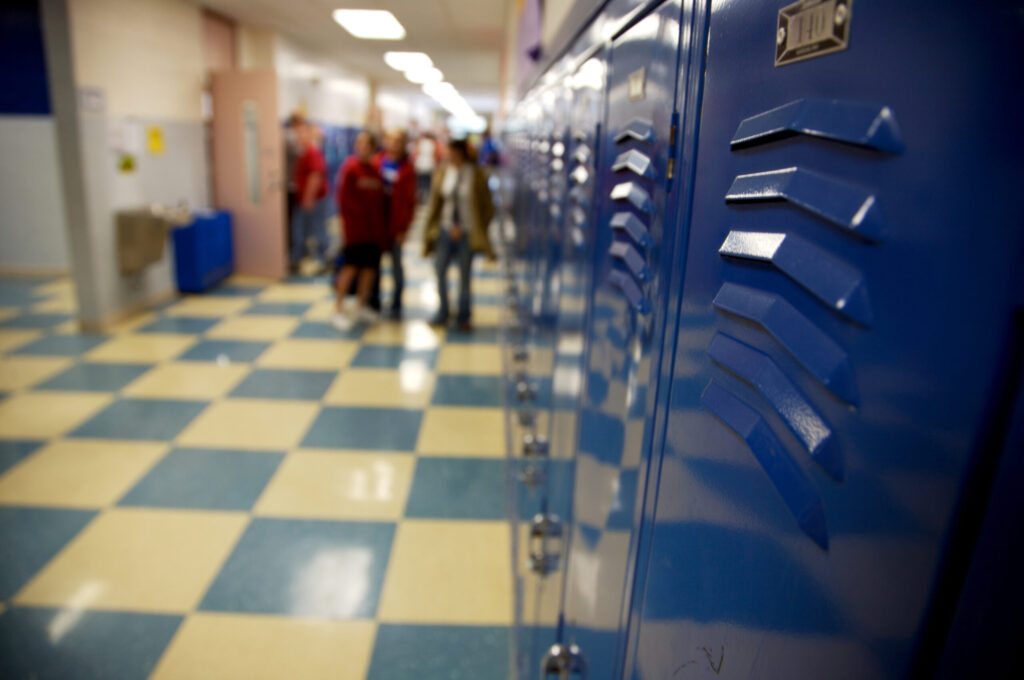 The writer is a resident and former teacher in Baltimore City and a PhD student in public policy at UMBC. He is currently executive director of the Sherman Family Foundation, which provides grants to nonprofit organizations that promote education and opportunities for youth in Baltimore, with a focus on early childhood, STEM education, and prosperous families.

The National Assessment of Educational Progress Scores indicate what many in the nation have long predicted: student learning during the pandemic suffered across the country. The story is more troubling in Maryland, where the pandemic has capped a decade of precipitous decline since 2011.

Declines in Maryland’s student achievement outstrip most other states since 2011. In 4th grade reading and math, our progress since 2011 is the lowest in the nation, ranking 51st out of 51 states and Washington, DC, in both subjects. In 4th grade, scores on the math scale dropped 18 points and reading scores dropped 19. In 8th grade, Maryland ranks 51st in math and 48th in reading. Eighth grade math scores dropped 19 points and eighth grade reading dropped 12 points.

During this decade, Maryland has failed to serve students of color and those who struggle the most in school. The mean drops in achievement were mostly supported by black and Latino students and those in the lower percentiles across all four assessments. This model can be characterized by the “Matthew Effect” of accumulated advantage: students who perform well have lost little ground, while those who struggle have fallen further behind. Likewise, education has led to black and Latino students falling behind white students, which is particularly concerning considering the population of black students has increased from 57.5% to 66.1%. since 2011.

In 2016, the Kirwan Commission convened experts, advocates and policy makers to develop a student plan for the college and workforce. As a result, the legislator approved the Kirwan Commission’s recommendations through the Blueprint for Maryland’s Future after overturning the governor’s veto in 2021. Along with the Blueprint came a new independent state government unit – the Accountability and Implementation Board – a council. high profile now standing next to the state board of education. Structured as a “good to great” strategy, the Blueprint has increased annual spending on state education to $ 3.8 billion by not increasing the base allocation to districts but instead allocating funds to priority areas such as early childhood education, teacher preparation and university and career preparation. Few strategies directly address the learning and success in reading and maths of elementary and middle grades.

Schools and communities have experienced a decade of turmoil with shifting leadership and priorities, new curricula and ratings, and stagnant funding. Now, there is some promise of improvement with the infusion of state funds through the Plan. Did we spend too much time transitioning between initiatives? In trying to improve schools, did we ask the right questions? What is the vision and direction of the educational priorities that go forward?

Since 2011, power in state education has shifted from state council and superintendent to legislature and supporters through numerous leadership transitions and the high-profile Kirwan Commission. In turn, responsibility for public education has been clouded.

Between 2011 and 2019, Maryland students fell behind faster than their peers across the nation. During the pandemic, Maryland students suffered more learning losses than most other US Maryland public school students not only failed to improve, but declined dramatically over the past decade. Who is to be held responsible for this dramatic and disproportionate decline in student learning?

Amid this political prism in Maryland schools – the incoming governor, legislator, council of state, state superintendent, AIB, local superintendents, local school boards, and unions – who will take responsibility and accountability Final for Improved Outcomes in Maryland Schools in the Near Future Decade?